4 Ways AI Is Disrupting the Oil and Gas Industry

Countless articles on the internet question whether artificial intelligence (AI) is the next revolution for many industries, including oil and gas, but speculation is a thing of the past – the promising potential of AI is being realized now, and oil and gas companies stand to gain a wide range of benefits from leveraging these emerging technologies.

That means there’s a tremendous growth opportunity here so long as oil and gas executives devote the budgets and talent necessary to implement AI into their company’s day-to-day operations. Let’s skip the hype and examine four ways that AI is disrupting the industry. 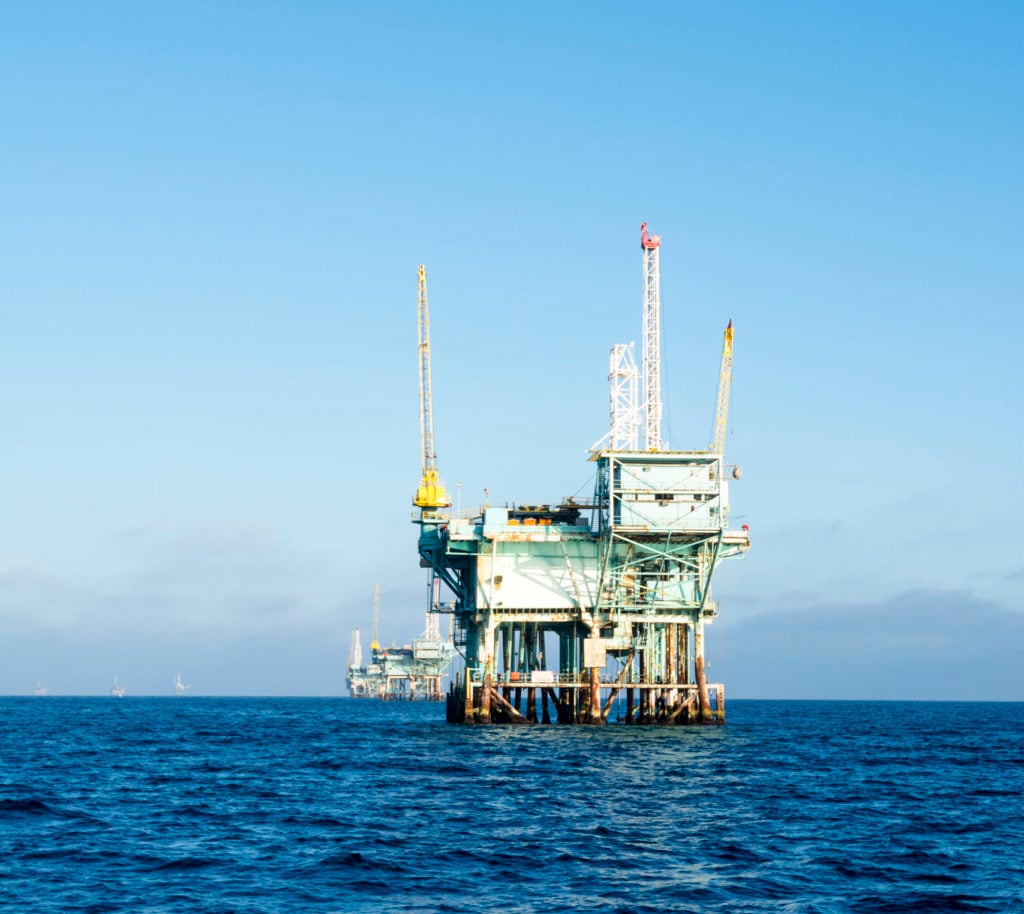 Of course, offshore oil and gas companies are keen on maximizing production. However, according to McKinsey & Company, offshore platforms are running at only 77% of maximum production potential—that’s a shortfall of about 10 million barrels per day, or $200 billion in annual revenue. Whether it’s a lack of expertise on everyday processes or catastrophic asset failures on an offshore rig, that’s a hard pill for any oil and gas executive to swallow, especially when offshore production is vital to meeting the world’s rising energy needs. If

Let’s run with the catastrophic asset failure scenario. Say the top drive on your offshore rig fails, causing the entire drilling operation to stop until it’s fixed. If you’re running a high-end offshore rig, just two days of downtime will cost you $2 million—or nearly $8.5 million if it takes an entire week to fix (factoring in labor costs and the cost of new parts). Like we said, catastrophic. Even the most brilliant data scientists can’t accurately predict the future, but an AI-powered predictive maintenance solution can.

In case you’re unfamiliar, AI-powered predictive maintenance analyzes heaps of data from sensors placed on an asset, like a top drive. Over time, this technology continuously learns and refines itself in order to analyze patterns and flag impending failures far in advance. Once it sounds the alarm, so to speak, offshore rig workers can respond and get the top drive fixed before it has time to shut down your entire drilling operation. Thus, AI-powered predictive maintenance will keep you on your feet and ahead of the competition.

AI-powered predictive maintenance helped one oil and gas supermajor increase production by about $30 million per year on each of their offshore platforms.

Learn why machine learning is the future of predictive and industrial maintenance. 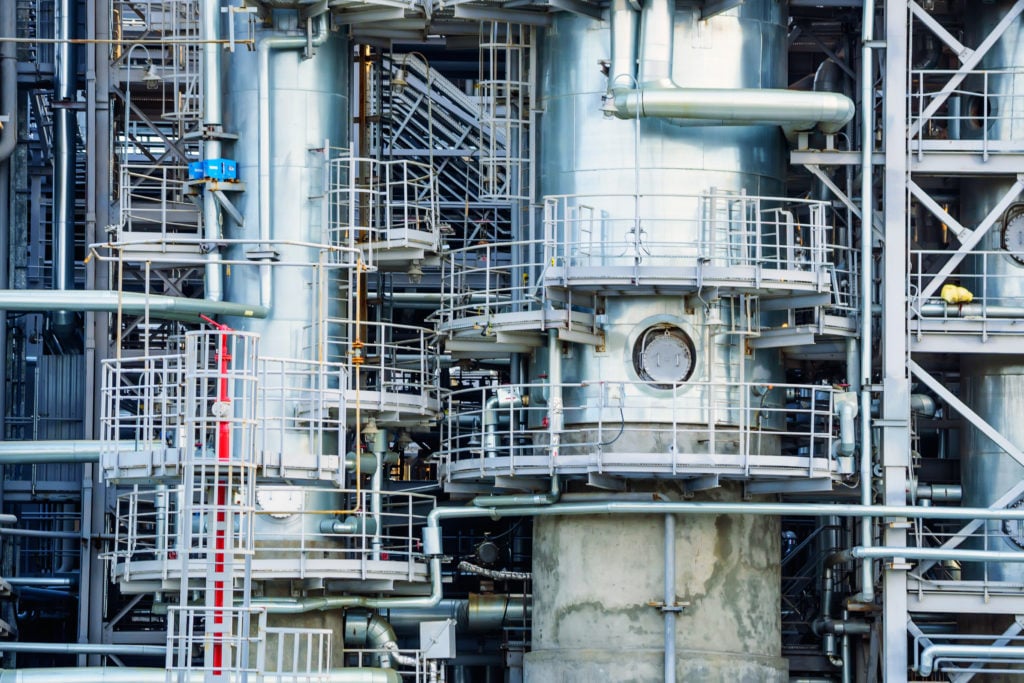 Maximizing annual output is great and all, but low oil prices, among other reasons, are forcing oil and gas companies to cut operational costs to stay afloat. We also can’t forget that it costs an insane amount of money to keep an offshore rig running—to the tune of millions, as noted in the previous section. The important question, then, is how offshore oil and gas companies can reduce operational production costs in order to widen their profit margins while also boosting supply?

To begin, the International Energy Agency estimates that digital technologies, including AI, could cut production costs by anywhere from 10% to 20%. In a 2018 report, PwC estimated that the use of digital technologies like AI in upstream operations could result in savings in capital and operating expenditures of $100 billion to $1 trillion by 2025. That’s a significant chunk of change that AI could be saving oil and gas operators.

While there’s no way around offshore drilling being a costly process, AI technologies can help streamline multiple operations. We talked about predicting equipment malfunctions through predictive maintenance, which will surely help you plan ahead to avert a costly disaster. But other applications like natural language processing (NLP) are useful as well. Whether it’s eliminating non-productive and invisible lost time or analyzing activity log data to prevent human error, artificial intelligence is adept at optimizing operations to reduce costs. 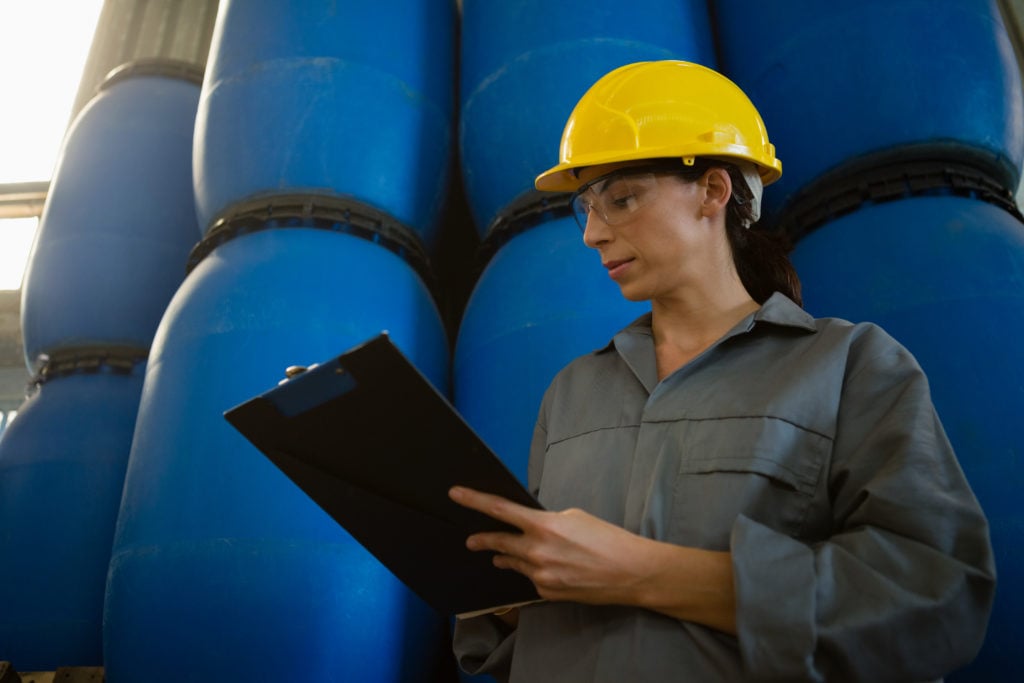 Many people are blessed with office jobs where the most danger they can expect to encounter is banging their knee against a desk. Employees working on an offshore rig, on the other hand, are subjected to much harsher working environments. The last thing you want is an extensive log of injury incident reports, or to be responsible for tons of oil seeping into the environment. Look no further than the Bureau of Safety and Environmental Enforcement’s Offshore Incident Statistics page to get a sense of what’s happened in the past 10+ years.

Luckily, artificial intelligence is good for more than boosting profits; it can automate traditionally manual processes as well as empower employees to make safety-critical decisions based on predictive analytics. For example, natural language processing (remember?) can help oil and gas technicians can detect irregular patterns, generate insights, and minimize safety issues in operations and maintenance processes. Essentially, NLP can sift through your company’s incident and safety records and bring hidden insights to light, helping executives understand dangerous events that can be avoided in the future. 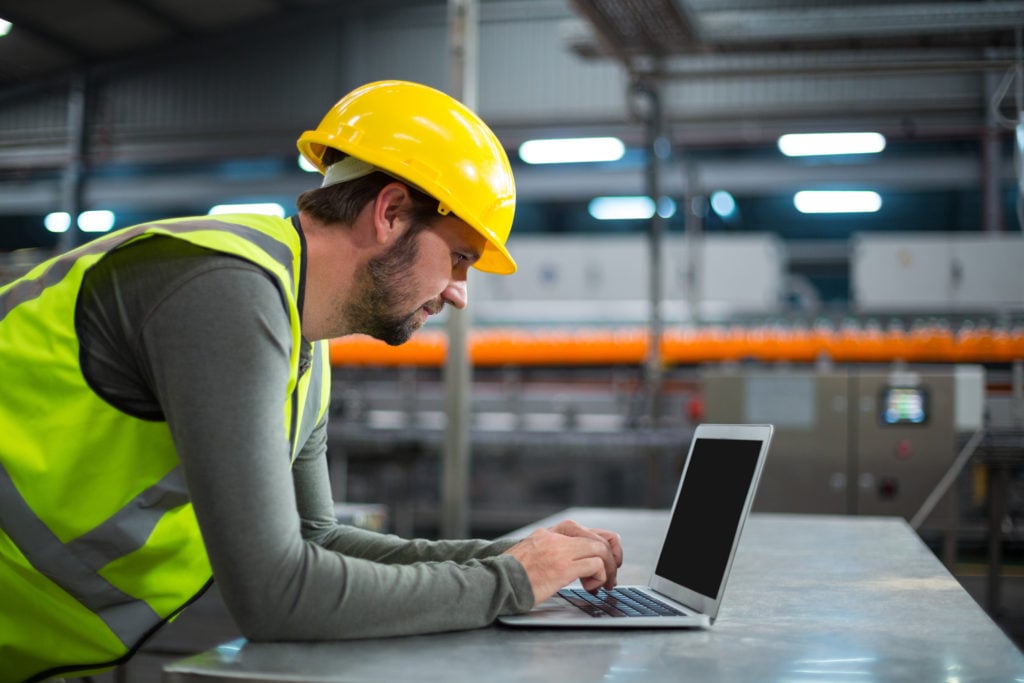 Not even oil and gas companies are safe from cyber villains. According to EY’s Global Information Security Survey, 60% of participants from the oil and gas sector had a recent significant cybersecurity incident. With data becoming more and more important to oil and gas operations, well-executed cyber hacks can lead to significant downtime costing millions of dollars. And as technologies continue to advance, cyber threats will only continue to evolve in complexity.  In other words, traditional security solutions are no longer capable of protecting critical infrastructure.

To sufficiently combat advanced cyber threats, AI-powered cybersecurity with endpoint protection can leverage the power of data to predict and prevent the most advanced attacks, including those that have never been seen before. This will not only keep hackers from stealing company and customer data, but also prevent significant downtime that may be hard to bounce back from.

What Oil and Gas Companies Can Do Now to Get Ahead

We’ve only just scratched the surface of what’s possible when implementing AI in your day-to-day operations. However, what’s most important to consider is how you can leverage AI in your own operations to remain competitive in such a busy market. Whether it’s preventing unique catastrophic accidents on an offshore rig, addressing recurring failures and optimizing asset performance, or preventing zero-day cyber attacks, upstream, midstream, and downstream oil and gas companies must take advantage of AI and machine learning technologies to build resilience. Think of it as a full-on business transformation rather than utilizing a new set of tools; that’s what is going to set you apart from the competition.

Contact us to discover how AI
can transform your oil and gas operations.