Building the Mind of a Caddy: How AI Could Revolutionize the Golf Game

By Usman Shuja and Andrew Desmarias

The peak of my golfing career came early, I was the “long hitter” of my high school team. When I continued to play in college, not even golf club technology could keep me up to distance with the guys in my group. So, I turned to the part of my game that came easily to me and played to my strength as an analytical thinker: Course Management.

I didn’t know that’s what it was called at the time, but years later I was praised by my Division-I NCAA golf coach who said it was the strongest part of my game. Course management is the process surrounding a golfer’s decisions in choosing the best shot to hit in any given situation. 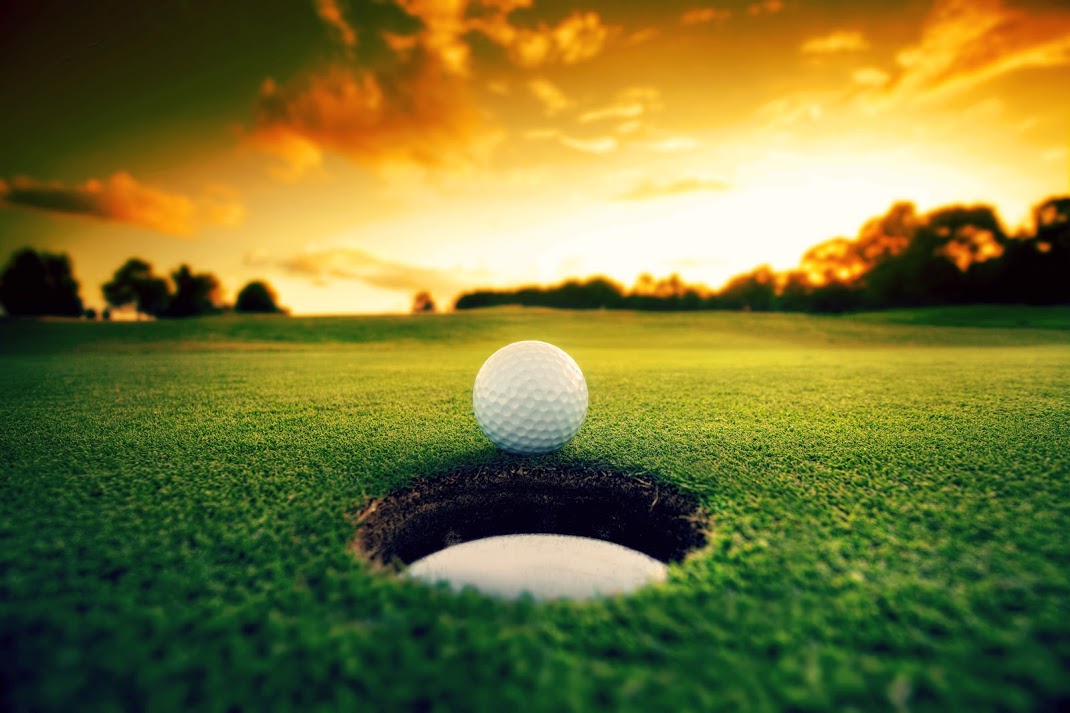 Course management and Artificial Intelligence (AI) have a lot in common. After attending the 2016 BMW Championship, I recognized how similar a golf caddy is to an AI application in business. Although best known for carrying the bag for a golfer, a caddy’s most valuable asset is their ability to help the golfer gather information to make an ideal golf shot. In business, the AI’s job is to do the same – to resolve problems and make predictions to help the human in charge make the best decisions.

In the end, the golfer raises the trophy because of their ability to leverage their experience, combined with their judgement on various course conditions, to execute the golf shot. And the relationship between AI and businesses is very similar: AI enables businesses to create deeper, more meaningful insights with data that was less valuable before.

Now, consider the traditional approach to analytics. In a variety of tools and processes, analysts collect multiple variables around existing or real time events, create a model, deliver the insights for change, and record the results.

Most businesses applying AI leverage the capabilities similar to the caddy-golfer relationship: enabling the user to create more accurate and predictive insights. The purpose of AI is to build a machine-like software that replicates the human brain.

Humans are best at cognitive abilities like reasoning, language-related analysis, and decisions with no known context. Organizations today are finding the most value with a combination of human activity and cognitive analytics capability. Together, they extract meaning from volumes of untouched data.

Imagine you’re the caddy for your daughter’s first chance at winning the junior club-championship. Not only will she clench her first tournament victory, you know that this could be her ticket to the varsity team at the top local high school. She’s well prepared. Hours of practice at the driving range fueling her confidence. One opponent stands in her way. A well-recognized player in the city with dozens of rounds recorded this season.

But, this is 2017, and AI is moving beyond the R&D departments of your office and onto the mobile devices of every person. While your daughter is relying on your personal skills and experience in golf, her opponent is guided by an AI-enabled caddy.

What would it be like to compete against an AI caddy on the golf course?

You spent hours playing the course alongside your daughter. You know her game as well as your own game. You think you have the AI caddy beat. But, an AI-enabled caddy could replicate the “feeling” a human gets for making decisions. Based on combining the various advances in AI, it knows when to suggest a risky shot, or play it conservative with a shot to the middle of the green.

While you’re frantically flipping through your notes from last years’ junior club championship, the opponent’s AI caddy is letting machine learning algorithms calculate the most strategic shot in milliseconds. A subset of AI is machine learning, and this caddy is well trained. A strength of machine learning is the ability to process large amounts of data, recognize and classify patterns, and continuously learn from the real time data to make the best predictions.

Your daughter typically plays best on the first nine-holes and you know that words of encouragement during this time are crucial to keep her momentum going through the back-nine. But, you’re still not ahead of the AI caddy. The AI caddy knows how and when to communicate in the crucial moments as well. It uses natural language processing (NLP) to digest post-shot comments to decide the best method for encouragement, saying: “Put it behind you; you got this!” if it’s early in the round, and staying quiet after a bad shot when it’s late in the round.

What if it’s an unknown situation?

Here you all stand on the 18th tee box, tied with the opponent. You are acutely aware of the mental strain each player is dealing with. The opponent’s golf club is visibly shaking from her nerves. You’re secretly hopeful the AI caddy misses this obvious cue. There’s no training data for this situation. You think you have the AI caddy beat…

But, a strength of AI is to rationalize through an unknown situation. The opponent communicates her concern with the nerves, explaining: “I’m afraid my nerves might make me hit it shorter.” NLP analyzes her tone, correlates it to a situation where she was nervous before, and makes the recommendation to hit slightly more club.

Altogether, the difficulty and complexity of replacing the caddy makes it an excellent illustration for the power of AI. No shot in golf is the same. Either the lie is different than before, the direction of the wind is changing, or most likely: the swing is not feeling as consistent as it did two days ago when practicing.

You and your daughter win…this time. She got lucky since the AI caddy’s battery fails, leaving her opponent with no advice on the putt to tie the tournament. After all, progress in AI seems to be outpacing extended battery life.

And for next year’s tournament, there’s no hesitation for investing in the AI caddy.

If you are interested in learning more about cognitive security solutions, check out SparkCognition’s webinar on how Artificial Intelligence is your new best friend