Today, we’re kicking off 2021 with an industry-first achievement. SparkCognition recently announced a new collaboration with SkyGrid (a Boeing, SparkCognition Company) that makes it the first airspace management system to deploy AI-powered cybersecurity on drones to protect them from zero-day threats including ransomware, viruses, malware, and more. This is critical news as more and more drones are expected to take flight in the coming years spanning a wide range of civilian and commercial use cases. Below, you can get a first look at SparkCognition demonstrating its DeepArmor® cybersecurity product on a drone out in the field.

Based on the latest data, the Federal Aviation Administration (FAA) predicts the commercial drone market will triple by 2023, hitting 835,000 aircraft and far exceeding the FAA’s initial projections. In 2017, futurist Thomas Frey predicted that there will be one billion drones sharing the skies. The significant growth in numbers and complexity is incredibly exciting, however, this presents a major challenge in protecting aircraft systems from remotely being attacked by zero-day cybersecurity threats.

With the rise of communication between people and devices and the rise of computing performance, aircraft such as drones are not immune to cybersecurity risks that have been critical issues for other industries. When you think about what a drone really is today, it’s essentially a small computer that can fly, and with increasing drone activity, you have a network of small computers that are vulnerable to remote hackers. In an emerging drone environment, an AI-based cybersecurity approach is critical to more accurately detect and prevent cyber attacks from executing on a drone.

A few key points to note from deploying the DeepArmor product on drones:

Where do we go from here? SparkCognition CTO Sridhar Sudarsan stated, “We imagine a universe where you have hundreds of thousands, potentially millions of drones all being managed with the SkyGrid platform, managed within specific missions by region, by enterprise, by individuals, fully protected with DeepArmor.” What a beautiful world, indeed. 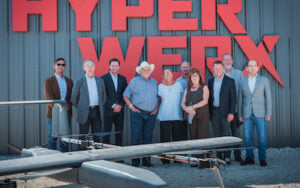 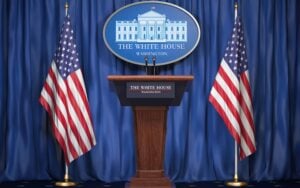 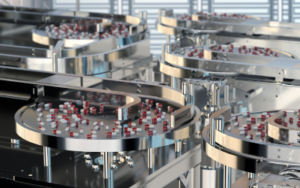 Why AI Solutions are Necessary for Quality Control in Pharmaceutical Manufacturing