Is the Utility Industry Maximizing the Potential of Machine Learning and IoT?

In 2007, Greensburg, Kansas was nearly destroyed by an F5 tornado, the highest class within the tornado rating system. The city’s electricity and energy systems were left in ruins. Just ten years later, that same city has become one of the most energy efficient communities in the country. Greensburg is now largely powered by renewable energy that is efficient and economically beneficial. 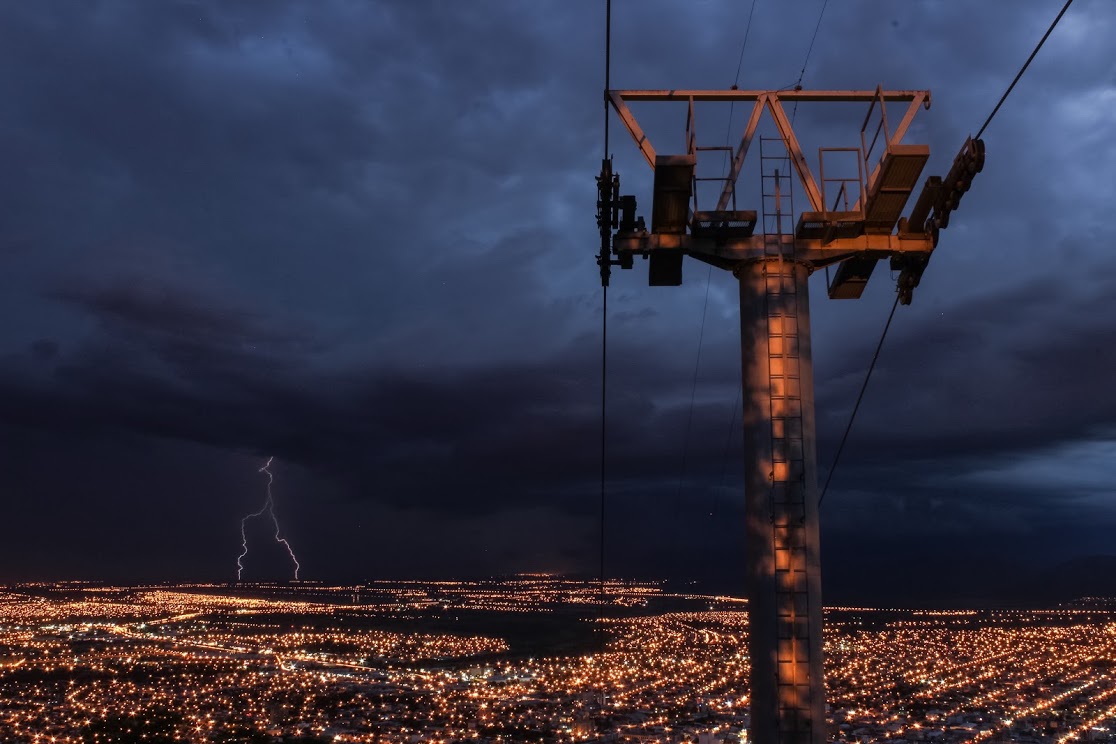 This stunning transformation was made possible by the intelligence of the smart grid. These are networks that make use of digital communications and Internet of Things (IoT) devices to detect and react to fluctuations in power usage. With smart grid technology, it is now possible to make energy more efficient than ever before.

Smart grids resulted from the convergence of OT (Operations Technology) and IT (Information Technology). OT systems are used to monitor and control physical devices, and the processes happening within those devices, while IT systems are used to handle operations related to all forms of electronic data. In the past, OT systems were mostly isolated. Thanks to the advancements in IT, OT systems can now be decentralized. This enables companies to produce results more efficiently and effectively, all with lower costs. This convergence has fundamentally changed how organizations work, especially in distribution operations and system optimization.

IoT refers to the rapidly growing network of physical objects that have Internet connectivity. As a result, they have the ability to communicate with other objects, assets, and devices on the network. In essence, IoT is what allows smart grids to exist, since it is largely through IoT devices that utility companies can gather the exact, in-the-moment data on usage from all of their clients. This allows them to manage their energy supplies with more efficiency than was ever possible before.

This new flood of data from IoT devices, however, also creates an ideal environment for machine learning techniques. Machine learning, or technology that is capable of continuing to learn and grow past its initial coding, is the only way to properly leverage and make sense of the massive amounts of data that are produced by our complex electric power networks. If IoT is what provides the data, machine learning software is what can use that data to create models to analyze current usage in a scalable manner. It can even predict future usage patterns. Basically, machine learning is what allows companies to use the data they’ve collected and translate that data into predictive, prescriptive, and actionable insights.

It is machine learning and the IoT working in tandem that can create a truly intelligent smart grid.

The same research also shows that even though many companies have a specific strategy for using machine learning and IoT, they still haven’t fully harnessed their potential. There’s a great deal of value that can come from using both of these powerful technologies in tandem.

For example, energy outages or demand response events, where significant stress is placed on a grid, are extremely costly when they occur. Historically, utility companies have attempted to estimate the likelihood of such events using vague metrics and unreliable heuristics.

IoT and machine learning, however, can help avoid or ameliorate these situations. Those same machine learning models that allow companies to predict future patterns of usage can also predict demand response events and outages with speed, accuracy, and reliability.  This enables teams to take timely preparatory action.

The cost of IoT components are declining, which will subsequently drive demand even higher (2). Furthermore, regional governments are taking initiatives to roll out even more smart grids (3). To keep up with this pace, utility companies will have to adapt by using the potential of IoT and machine learning to the fullest possible extent.

Check out our utility webinar, for more information!