Much of the equipment on an oil and gas drilling rig is redundant. For example, there are typically three mud pumps on a given rig. If a mud pump breaks down, it’s inconvenient, but not catastrophic. The same goes for generators, shale shakers, pumps, and most other pieces of equipment.

A top drive breakdown is catastrophic.

Top drives are critical pieces of equipment that lessen the manual labor involved in drilling and make the process safer. A million-dollar price tag makes them far too expensive for most drilling rigs to keep extras on hand. So if a top drive fails, the entire drilling operation has to come to a stop. No drilling can happen until repairs are performed or a new top drive is up and running—and that’s not going to happen right away.

Even assuming a spare top drive is on site, replacing the top drive on an offshore drilling rig takes about two days. Furthermore, the spare may have been in working condition when it was first purchased, but depending on how long it’s been lying around, it might not be up to snuff any longer. If the spare isn’t working, a technician has to be brought out to fix the rig, stretching the remediation process by days more.

The daily upkeep of a drilling rig can cost anywhere from $50,000 a day for a fairly cheap rig to $1M per day offshore. For a high-end offshore rig, just two days of downtime means a loss of about $2M.

This is even before any labor costs are factored in, which are likely to be in the neighborhood of $250,000. If a new top drive needs to be purchased, that’s another $1M lost on top of that. All told, a top drive failure on an offshore drilling rig that takes one week to fix could run up a tab of nearly $8.5M in costs and lost revenue.

These are not even the only potential costs. What if a top drive breaks down at exactly the wrong time and destabilizes the entire well? Given the $60M to $200M investment in an oil well, a wrecked well is nothing short of calamity.

Finally, there is the question of public image, and other such intangible assets that nonetheless have a very tangible impact on a company’s bottom line. When an oil and gas company encounters a major drilling disaster, public faith in the company decreases. Consumers may decide that the company is untrustworthy or uncaring, and will take their business elsewhere. The same goes for potential partners.

Image is notoriously difficult to value. If a company suffers a failure of some sort, it may be suffering the public relations consequences for years to come. 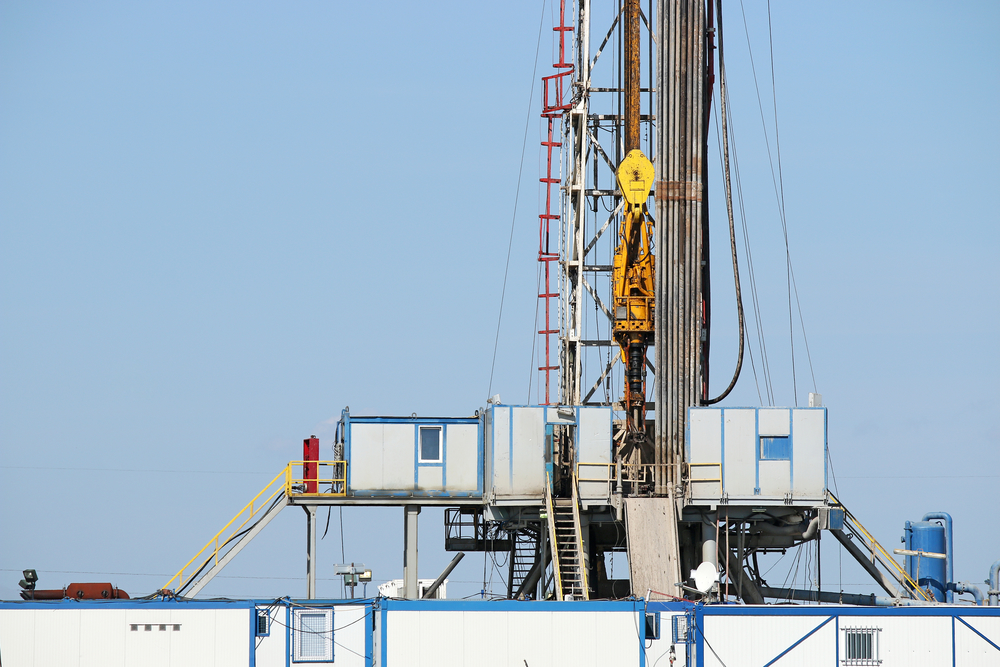 How can a drilling rig ensure that it is prepared for the failure of a top drive—or any other critical asset, for that matter? The answer lies in predictive analytics, which allows companies to flag when maintenance is needed ahead of failures and then perform maintenance on the top drive while it is not in use (or bring in a replacement beforehand if failure cannot be averted).

Traditional approaches to detecting and predicting failures rely on pre-programmed rules and physics-based models, all painstakingly worked out by human analysts. This process may take years, and the resulting model is instantly rendered useless if a single variable of the drilling rig is changed.

An AI-powered predictive analytics solution reduces this process to mere hours or even minutes, and easily adapts to any change in operations. By its very nature, this kind of solution is continuously learning and refining itself, allowing it to analyze patterns and catch failures even if it has never seen them before. This flexibility also allows an AI solution to catch unusual or so-called “edge” cases that a rules-based approach cannot. It detects impending failures long before any traditional approach can.

This aids maintenance immensely. Maintenance, after all, carries some inherent risk; in tampering with equipment, it’s quite possible to cause further issues rather than fixing them. The ideal approach would be to only perform maintenance when it’s actually needed. Using machine learning for predictive analytics makes it possible to know exactly when maintenance is required.

The real cost savings, however, are undoubtedly in the catastrophes, where even a single failure can cost millions. Predictive analytics on critical assets like top drives keeps operations up, running, and most importantly, drilling.

Discover how to implement AI in your oil and gas operations.